Witches In The Tea Garden 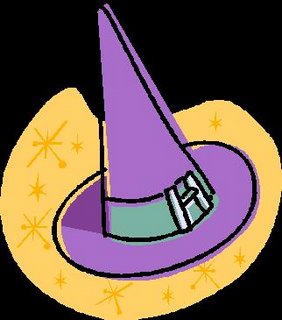 Still about a week and half left to Assam Month. Here are a pair of news articles from the region, both of which are rather on the grim side.

First up is an article from the Hindu News about a gruesome incident that took place recently in Assam's Sadharu Tea Garden. Apparently five residents there were suspected of practicing witchcraft and were set upon by an angry mob and beheaded.

Next is a piece that appeared in the Mumbai Mirror. It has to do with politicians in the Assam region who make a practice of getting tea garden workers drunk, presumably to influence their choice of candidates in local elections.